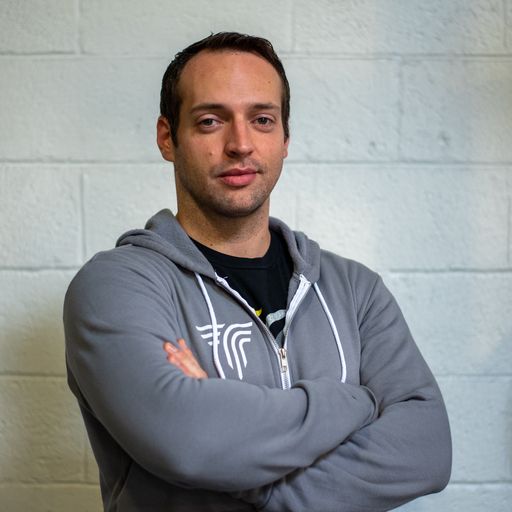 Patrick Donohue is a Level 1 Crossfit Coach. He didn’t play sports in his younger days and, therefore, missed the fitness train on his way to adulthood. At age 22, he realized he was closer to 300 pounds than to 200 and decided to make some changes. After a few months of bootcamp workouts and a diet overhaul, he was 60 pounds lighter. He discovered Crossfit in 2013 when he wanted to take his fitness to the next level. From there he continued to get stronger, faster, fitter, and found a passion for helping others do the same. He came to Terminus in early 2015. Sometimes he’s on TV or in movies.